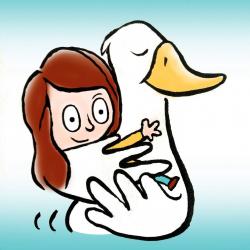 A few of us have been throwing around ideas for getting people together on the server and making an area where people can come and build alongside others.

NW of SixtyGig City is an area currently named Birmingham, the plan is to turn it into another city, where it's near the central portals and has room for whatever you want to build.

It would be nice to have some public areas, games etc, that will draw people in. If anyone has anything they'd love to build post it here so everyone is up to date and we don't end up with 10 banks and 4 racetracks. If you want to build a house grab a spot and build. There are no rules as such, just the usual SG ones.

So far there is a storage room, for projects/community builds, if you want to make your own storage room there go ahead, just dig it out

and use what supplies there are for public places.